Alternative ways to remove screws without a screwdriver

Generally, the situations arise there you are in need to remove the screws but you don’t have any kind of tools especially a screwdriver to remove them. Don’t worry, there is no reason on worrying about it, instead of that you can think about or search for alternative ways to remove a screw without a screwdriver. There are more ways through which you can remove the screws so easily than using the screwdriver, if you are the one looking for those alternative ways read the article further so that you come to know those ways. 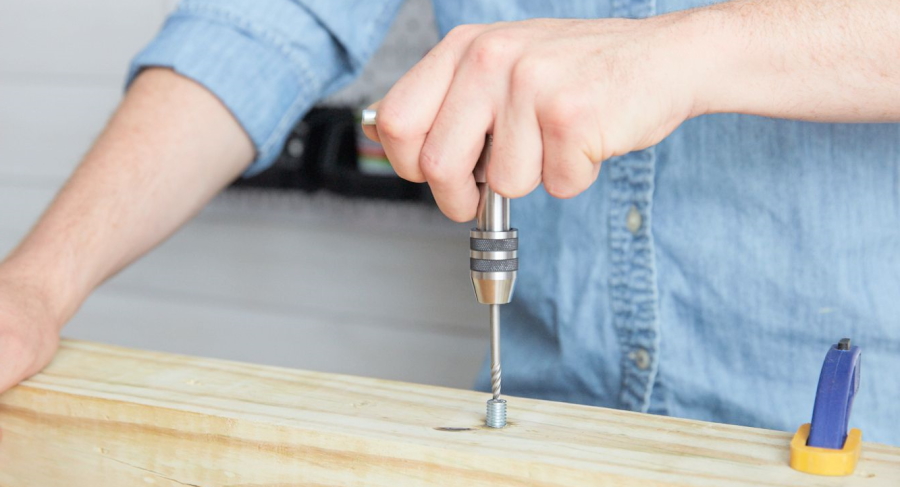 When you don’t have anything sharp with you there you can make use of the coins and this is one of those simplest ways to remove the screws without a screwdriver. Put the edge of the coin over the grooves of the screw and slowly turn them in the opposite direction. But the problem is that the coins will give you hands only when there is a longer groove than the smaller ones.

Most people don’t know that the toothbrush can help them in removing the screw. When you have the old toothbrush and lighter with you, by melting the soft end of the brush and you can unscrew the screws without screwdriver. By this, you can remove the screws but keep it as the last option.
If it is a flat screw then these ways cannot help you there try to unscrew them slowly with the help of your fingers.

Look at those alternative ways to remove the screws when the screwdrivers are unavailable for you.

What type of tape is safe for car paint?

ABOUT THE AUTHOR Baki

Have Tool News Or Tips? We Want To Know.

Do you know how you can make EJ Pres Forum a better place? Help spread the word about us. The more comments and feedback we get, the more reliable the reviews are.

We use cookies to ensure that you have the best experience possible on our website. You're free to manage this via your browser setting at any time.
Cookie settingsOk
Manage consent

This website uses cookies to improve your experience while you navigate through the website. Out of these, the cookies that are categorized as necessary are stored on your browser as they are essential for the working of basic functionalities of the website. We also use third-party cookies that help us analyze and understand how you use this website. These cookies will be stored in your browser only with your consent. You also have the option to opt-out of these cookies. But opting out of some of these cookies may affect your browsing experience.
Necessary Always Enabled

Any cookies that may not be particularly necessary for the website to function and is used specifically to collect user personal data via analytics, ads, other embedded contents are termed as non-necessary cookies. It is mandatory to procure user consent prior to running these cookies on your website.